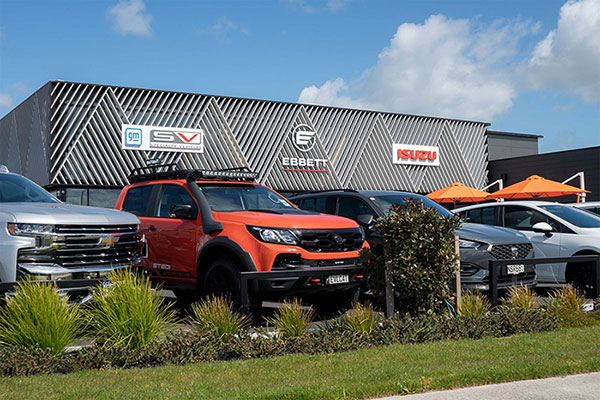 Ebbett Motors, established in 1928, was originally sandwiched between a Chinese laundry and a gunsmith’s shop in Hood Street. The focus was on the popular General Motors products of the time; namely Oakland, Oldsmobile and Chevrolet. These core marques secured the survival of a company bravely started during the world-wide depression by a young Alf Ebbett, who was later joined by his brother Ron.

When General Motors decided to separate its two product lines in 1938, Waikato Motors Limited was formed to operate the Vauxhall/Bedford franchise from the original Hood Street premises, while Ebbett Motors moved to a newly built dealership on the corner of Hood and Anglesea Streets, to represent the Oakland, Pontiac and Chevrolet brands.

Ben van den Engel (our current CEO) joined the company as an apprentice mechanic in 1970. The business was listed on the NZ stock exchange but the Arab-Israeli war and high oil prices spelt the end of GM dominance in the market.

Since then, the Ebbett Group has expanded and gone from strength to strength. Representing 18 brands in total and employing over 500 passionate team members.

Here at Ebbett, we are proud of the reputation that we have earned, based on our uncompromising commitment to living our values and providing the best experience for our clients.

Our culture is shaped and defined by our core values of Respect, Integrity, Care and Excellence. They unite us. They’re our DNA. Our core values clearly describe and define who we are, how we work together and how we strive to deliver extraordinary customer experiences.

For us, it’s not a one-off transactional experience with our customers. We strive to build long-lasting relationships so we can help you with all your vehicle requirements. 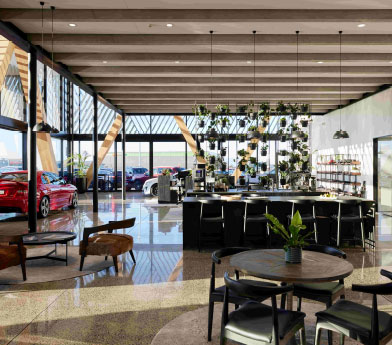 Ebbett Hamilton houses a passionate and dedicated team who are committed to delivering an exceptional customer experience.
Feel free to get in touch – we would love to host you! 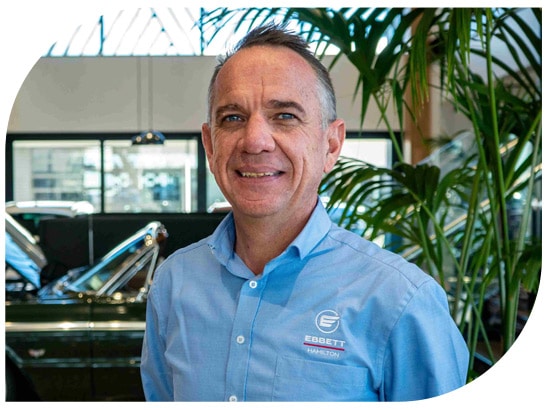 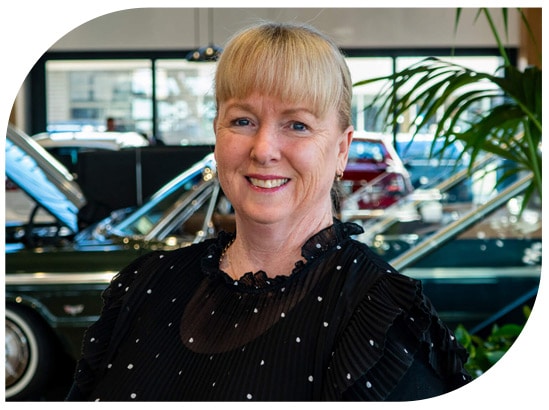 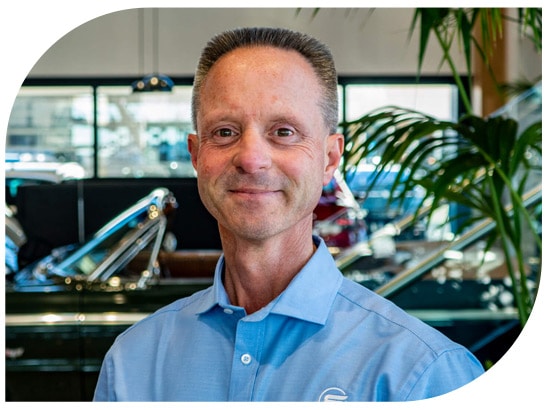 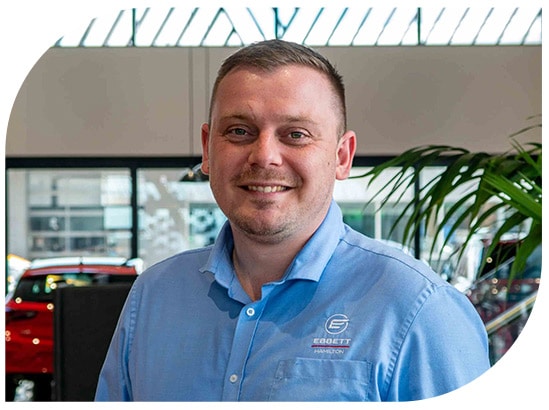 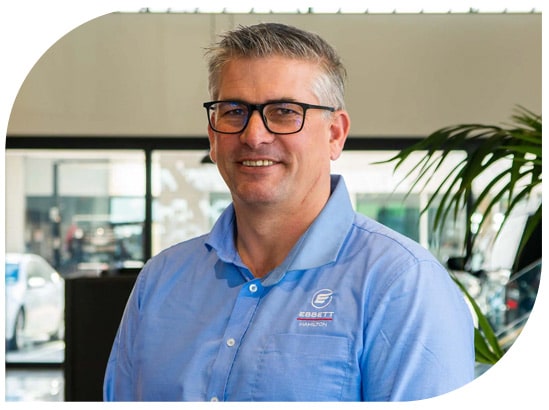 Ebbett Hamilton houses over 15 expert trained technicians. With our exacting service and maintenance standards, your vehicle will always be at its best.

Keeping you and your vehicle safe is important to us, so we will send you a reminder when your vehicle is due for a service or a Warrant of Fitness.

Ebbett, together with Harrier, provides a comprehensive selection of mechanical protection plans and extended warranty services to protect your vehicle from most unforeseen mechanical issues.

Basic mechanical protection plans are included on all our Ebbett Approved Used Vehicles. These plans can be upgraded for extra coverage if required.

Every new ISUZU comes with a 3 year or 100,000km warranty, whichever is reached first.

The GMSV Warranty coverage is for the first 3 years or 100,000 km, whichever is reached first.

Help is just a call away with GMSV Roadside Assistance. We’ve got you covered for 3 years if anything happens on the road.

Ebbett Hamilton is able to provide competitive finances packages that are tailor made to your needs. No deposit options are available (terms and conditions apply). We are proud to introduce Ebbett Finance, which is an online vehicle finance application that is simple and straightforward to use and can give you a decision on your finance in minutes.

When developing a vehicle, all parts are designed to fit and work perfectly in combination. For this reason alone you can only rely on Genuine Parts to work as they should and provide you with performance, longevity and peace of mind. Add to this factory backed warranties, guaranteed fitment and better than you think pricing, and what alternatives are there? Genuine Parts also improve the resale value of your vehicle.

West Hamilton Auto Refinisher is an onsite Paint and Panel shop who provide quality work and competitive pricing. Click below for their contact details.

Tyre Tracks is a family-owned business committed to providing top-quality and budget tyres to their Hamilton clients, at the best price.

Maps were disabled by the visitor on this site. Click to open the map in a new window.
Scroll to top